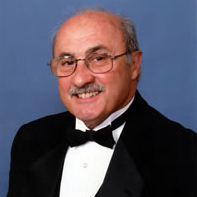 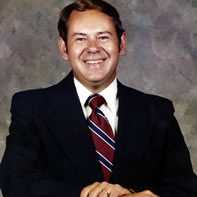 Walter H. McDaniel, Jr. graduated from Tennessee Technological University, Cookeville, Tennessee, in 1958 with a Bachelor of Science degree in Music Education. He received the Music Award for the class of 1958. He began graduate study at Northwestern University, summer of 1958, where he studied horn with Philip Farkas. He completed his Master of Science degree in Music Education at the University of Tennessee, Knoxville, Tennessee, in 1967.Mr. McDaniel was Band Director at Lebanon High School, Lebanon, Tennessee, from 1958 to 1962 where he was awarded “Most Outstanding Young Teacher in Wilson County.” After the first year the bands received superior ratings at all festivals. He was Director of Bands at Lenoir City High School, Lenoir City, Tennessee, from 1962 to 1968 where the bands received superior ratings at festivals and received First Place two years at the University of Tennessee Marching Band Contest.Mr. McDaniel was Assistant Director of Bands at the University of Tennessee, Knoxville, Tennessee, from 1968 to 1988 and was Associate Professor in the Music Education Department. His duties were to direct a concert band, co-direct the Pride of the Southland Marching Band, which performed at home and away games, bowl games, and five Presidential Inaugurations in Washington, D.C. Other duties were to direct and coordinate the Athletic Pep Bands which played at all home and tournament men’s and women’s basketball games. He taught Brass Instrument Methods and Marching Band Techniques to future band directors. In 1984, he charted formations and drills for the 800 piece marching band for the opening ceremony of the 1984 Olympics in Los Angeles, California.